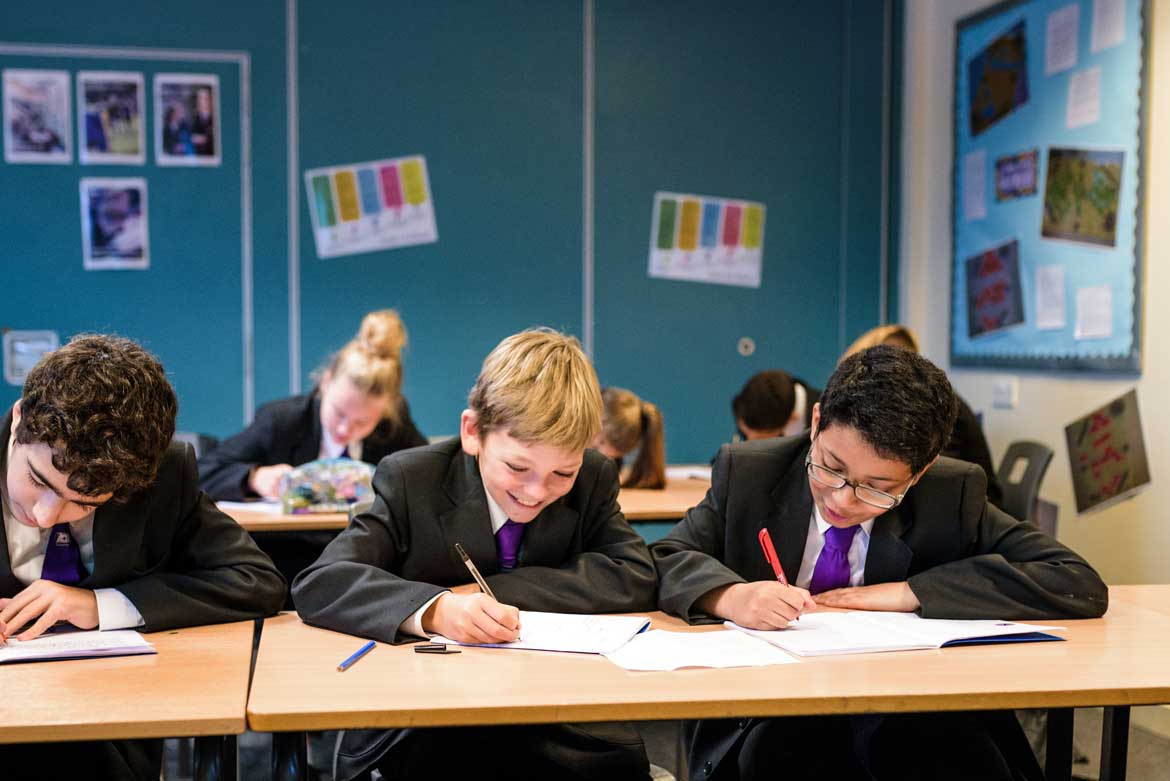 All Year 7 Pupils will start with this topic. It allows pupils to learn about safety in the lab and covers some key scientific concepts and skills such as graph drawing, knowledge of the particle model and the structure of cells.

What’s wrong with the ‘popstar’ image we see so frequently? As we delve into the lives of celebrities you’ll understand the dangers of alcohol, drugs and smoking and how to take care of yourself, including healthy eating and the significance of BMI scores. You’ll also look at the variation between species as we look at our celebrities ‘Handbag Pooches’.

With the upcoming Olympic Games in Rio, we’re going behind the scenes to understand how the athletes perform as well as they do. By the end of this topic, you’ll know how the cardiovascular system functions so that athletes get the energy they need. We’ll analyse race data and look at how a sprinter can get the best start possible out of the blocks. Every athlete is spurred on by the crowd; you’ll understand how we hear as well as the science behind the commentary that accompanies the action. On your marks, gets set…GO!

After waking up to find yourself deserted on an island, you embark on a series of lessons to help you develop your survival skills. You will begin to understand the Earth’s magnetic field as you use a compass, as well as the process of photosynthesis which will help you grow your own food. Learn about the science behind solar sills as you get your fresh water, as well as other techniques for separating mixtures. Study the food webs on the island and see how pollution is affecting them which is just one part of the Carbon Cycle you will study.

In this topic, we will examine the science behind the amazing powers of superheroes!

How can a family of superheroes exist? We look at ‘The Incredibles’; how is genetic information is passed down the generations? You will learn all about the forces that are acting upon Dash when he ran on the surface of water. Is it really possible? You will also investigate the how the forces of stretch and compression in Elastigirl change.

This unit takes us to the much anticipated end of Year 11 – The Prom! The dance floor is full, but how have you ever thought about the structure of your skeleton or the way your muscles work together to make you move?

We will also consider the ‘Band’. How does the sound travel from the stage to your ear? How loud is too loud and what damage could the concert be doing to your ear?

An explosion has taken out the power supply to New York City. How will the residents cope without electricity? We investigate how a generator could be best utilised to produce an electrical circuit that would power two homes.

The break in the circuits means the locks to the cages in the zoo open – the animals escape! Some monkeys are carrying a deadly disease. We will study microbes and how diseases spread. We will consolidate our own views on vaccination by first evaluating evidence and considering the views of others.

You must put yourself in the astronaut boots of a group of brave explorers sent to Mars. They are experts on the properties of materials used to build their Rovers, and so will you be! You will have to study composition of rocks that are sampled and predict how metals will react with other substances.

Part of your mission is to ascertain the suitability of Mars for growing food. What do the astronauts need in their diet? Could you tell them what a plant needs to photosynthesise?

What is required to build the dream house? You will work collaboratively to plan and model a home, taking into account renewable and non-renewable resources, the cost of energy and the best way to insulate your home. Your project also extends into the garden; what is happening inside your compost bin?

Do you know how amazing the South West is for STEM (Science, Technology, Engineering and Maths)? During this topic, you will learn about a range of local companies and the STEM behind their products and services. Apply your knowledge of forces to aircraft and supersonic cars, learn about drilling for oil and its many uses as well as the biodiversity of our local area. Perhaps you have strong opinions on the nuclear reactor being built at Hinckley Point. After you understand how it works and the benefits and drawbacks of it, you can debate about your points of view with others in the class.

9A – Science and fiction

This unit uses the theme of fiction (mainly film) as a basis for exploring inheritance in plants and animals. How variation is influenced by the environment is also considered, as are    selective breeding, cloning and genetic modification.

This unit uses the theme of modelling to revise work on organ systems and diet. These ideas are built on further by considering the locomotor system, the benefits of exercise and the dangers of smoking and drugs.

This unit is about farming and covers photosynthesis, how plants are adapted to obtain the raw materials they need, aerobic respiration in plants, synthesis of substances from glucose, and some of the problems associated with modern farming techniques.

This unit uses the theme of forensic science to revise work on microscopes, organs, sexual reproduction and lifecycles from Year 7. There is also a more formal look at both animal and human behaviour (ethology and psychology).

9E – Building for the future

This unit uses the context of building materials to explore the properties of metals and rocks. It builds on work in Year 8 (on metals) to introduce neutralisation reactions of metal oxides and carbonates. It also revises and extends work in Year 8 on the rock cycle. It ends with a look at other building materials in the context of sustainability.

This unit develops ideas on the reactivity of metals and issues related to corrosion. The context is the use of metals for sculpture.

This unit looks at the effects of pollution – both natural and that caused by humans – with the emphasis on the causes and effects of acid rain. It goes on to look at ways of monitoring pollution and why this needs to be done, and concludes by looking at the evidence for global warming and some of its consequences.

This unit is set in the context of the materials used to build and fly aircraft. It looks at how materials are selected according to their properties, and how synthetic materials can be made and combined. It introduces the idea of conservation of mass, and looks at combustion reactions and other reactions that can be used to transfer energy.

This unit looks at energy and energy transfers, and builds on earlier work on electricity to develop ideas of energy transfers in circuits. The theme for the unit is the effect on the environment of using electricity generated using fossil fuels,         and how this can be reduced.

This unit revises work from Year 7 on speed, introduces the speed equation and revises the effects of balanced and unbalanced forces on moving objects. It goes on to look at acceleration quantitatively, and then at why moving objects have a terminal velocity. It is set in the context of speed records, concentrating mainly on ThrustSSC, the first supersonic land vehicle.

This unit looks at the link between forces and pressure, pressure calculations, pressure in gases and liquids, levers, turning forces and moments. It is set in the context of dams and the machinery required to build them.

Any cookies that may not be particularly necessary for the website to function and is used specifically to collect user personal data via analytics, ads, other embedded contents are termed as non-necessary cookies. It is mandatory to procure user consent prior to running these cookies on your website. 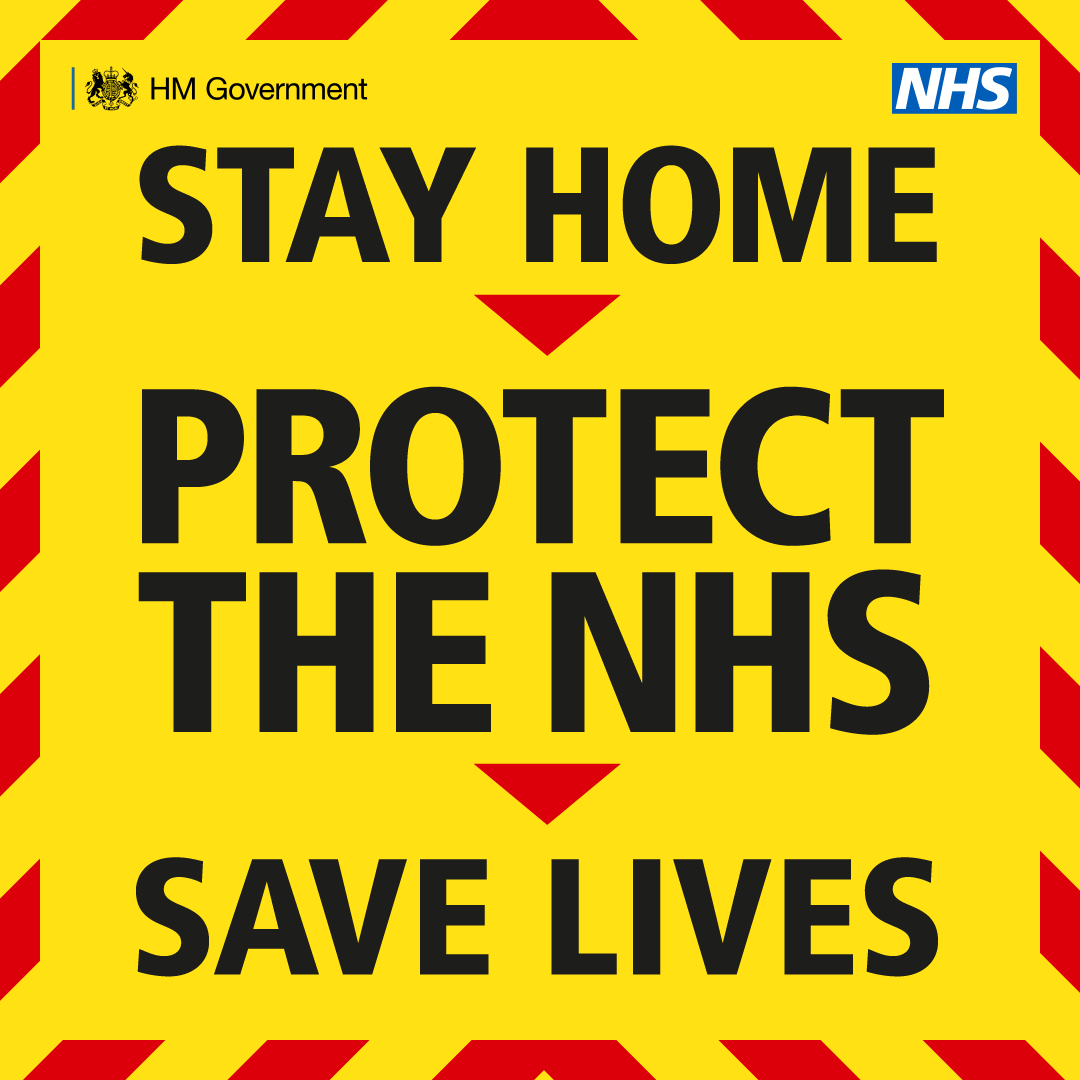 From Tuesday 5 January the Academy will be open only for the children of critical workers and those classed as vulnerable to attend on site. We will provide remote learning to be completed at home for all other children.

Please contact the academy by email with any questions or concerns.